Products containing tobacco cannot be sold to anyone under the age of 18. When purchasing restricted products, we need to verify your age. Read More >

Tobacco products only ship to the United Kingdom. Why?

Skip to the end of the images gallery 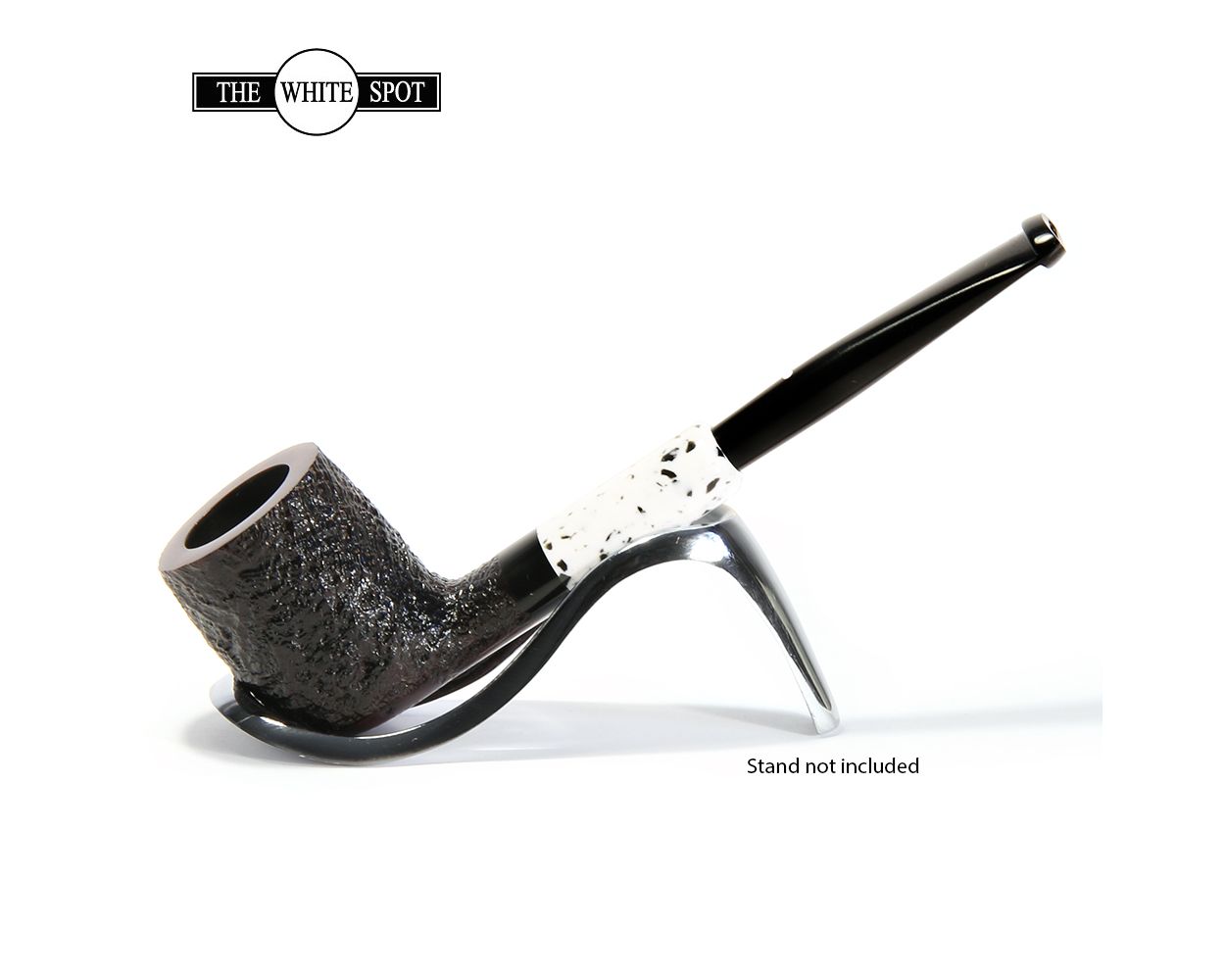 Skip to the beginning of the images gallery
Details
Alfred Dunhill White Spot | Shell Briar Pipe | 3103 (The Dalmatian Dog) Limited Edition
This White Spot pipe has been specially manufactured to honor the Dalmatian dog, known for its spotted fur.
This pipe, a Billiard in group 3, is fitted with an Army mount made from rare, speckled Erinoid material.
Each pipe is further accompanied by a Dalmatian pipe tamper exquisitely crafted from solid Sterling Sliver.
The special stamping confirms your pipe to be Number 75 in the Shell Briar finish of only 81 units world-wide.
The Dalmatian (also known as Carriage Dog, Spotted Coach Dog or Firehorse Dog) was originally used to run under or alongside horse-drawn carriages.  First illustrations of this beautiful dog have been found in Croatia dating to the early 1600's, confirming its Dalmatian origin.
During the Regency period, the Dalmatian became a status symbol trotting alongside the horse-drawn carriages and these with decorative spotting were highly prized and sought after by the nobility.
The breed became better known after the 1956 book The Hundred and One Dalmatians by the British author Dodie Smith, which was followed by the popular Walt Disney movies.
We individually photograph each white spot pipe, be assured that the pipe you see is the photos is the pipe you will hold in your hand.

If you are searching for an Alfred Dunhill white spot pipe that does not appear in our online boutique, please do not hesitate to get in touch via e-mail enquiries@smoke-king.co.uk and one of our team will be happy to help you.

About this dunhill pipe...

Alfred Dunhill, famous for supplying briar smoking pipes to the most elite clientele in the world since 1904. Dunhill Pipes made in London are prized collector pieces; they deliver quality, sophistication, and refinement.  To Smoke, a Dunhill white spot pipe is to experience a tradition of excellence that is perhaps the greatest in the world of pipes.

In 1915, the famous white spot was introduced as customers had trouble knowing which way to insert the handmade vulcanite mouthpieces. This very practical solution would become a definitive trademark of Dunhill pipes. The “white spot” soon became known as a symbol of qu

Independent Product Reviews by our customers

We invite customers by email to leave a review of the products they've ordered. 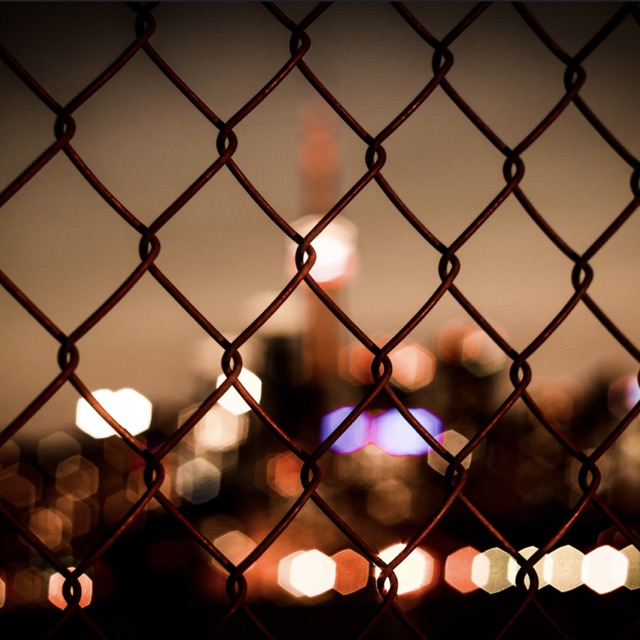